Fiesta and holidays in Torrevieja 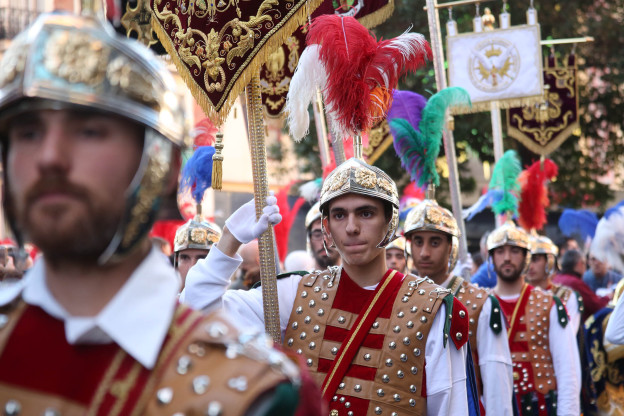 Festivities and official holidays in Torrevieja are often religious festivals and can last for several days. Spain has many fiestas for local saints and the Virgin Mary, as well as special days for regional areas as well. We will now go through the holidays and fiestas in Torrevieja in Spain.

Overview of fiestas and holidays in Torrevieja

Whatever type of fiesta held in Torrevieja, you can be sure there will always be a colorful and extravagant event, often with amazing costumes, impressive parades and plenty of food and drink. Below are details about the major fiestas and festivals celebrated in Torrevieja throughout the year.

Fiesta and holidays in Torrevieja in January 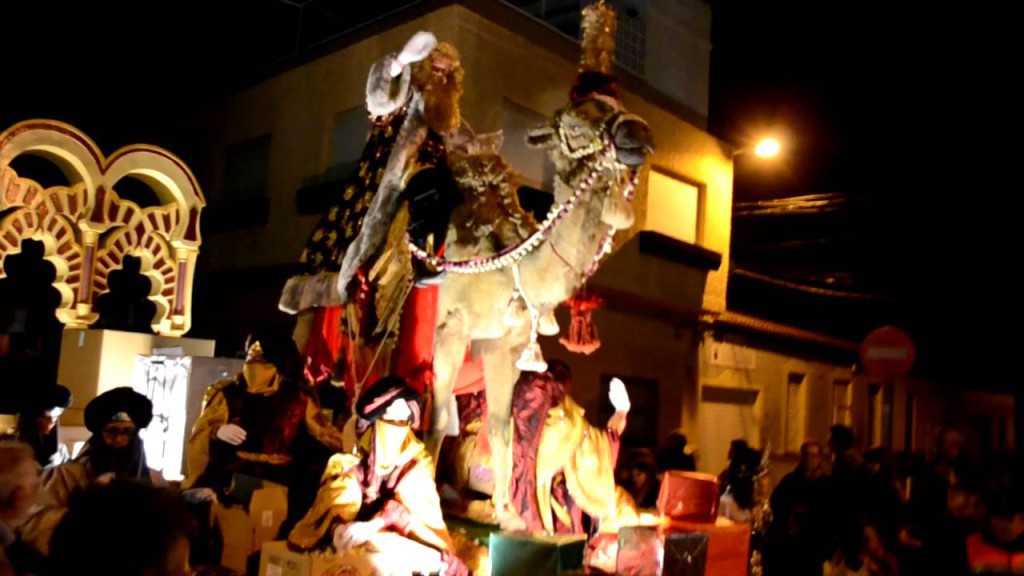 The 5th of January is the Three Kings parade. Traditionally it was the three kings or wise men bringing gifts to children in Torrevieja and a celebration of it. In this popular fiesta the three kings arrive by boat in the harbor. From the port there is a parade along the main streets of Torrevieja where they throw candy into the crowd of children.

Holidays and fiesta in Torrevieja in February 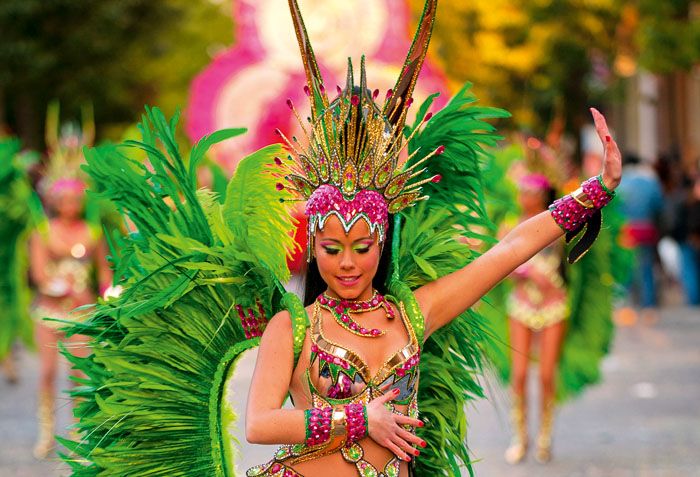 In February there is organized another fun and very popular fiesta known as Carnival Queens where the carnival is based on the world-famous Carnival in Brazil. Approximately 30 groups dressed in gorgeous costumes and there is a parade along the main streets of Torrevieja with dancing and drums. There are two parades, one for children on a Sunday afternoon, and another the following Saturday for adults.

Fiesta and holidays in Torrevieja in April 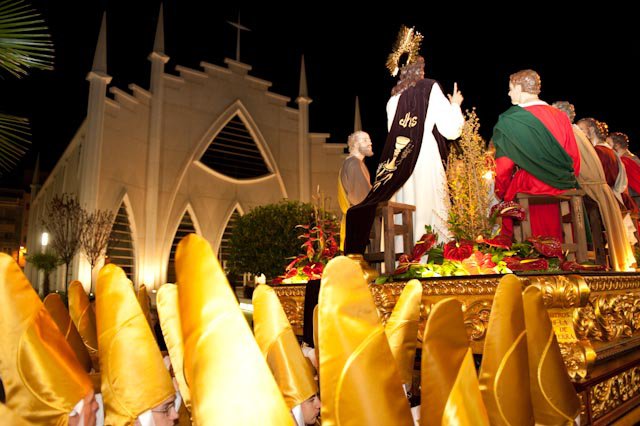 In April Semana Santa is celebrated, or the Holy Week which is the main fiesta during the year, and certainly the most religious of them. This fiesta celebrates Easter and consists of a week of religious processions, which mainly takes place late at night, where large, ornate “Pasos” shows various scenes from the life of Jesus, and carried through the streets by residents. The largest processions are on Good Friday and Easter Sunday.

Holidays and fiesta in Torrevieja in May 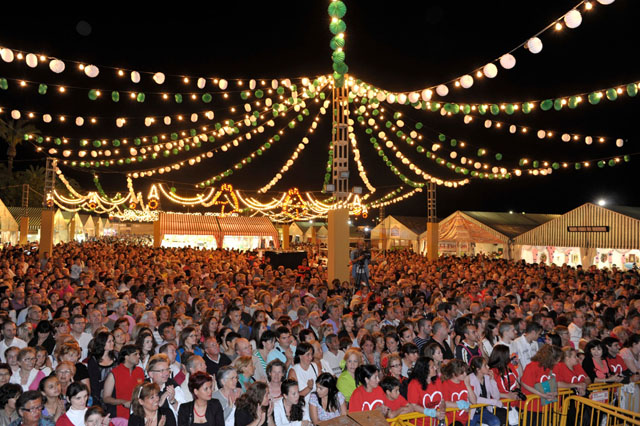 In May the fiesta The May Fair is celebrated. This festival usually takes place during the first week in May for several days, bringing a bit of Andalusia to Torrevieja. Torrevieja is converted into an area with specially decorated stalls, where typical tapas and Andalusian cuisine is served, real Sevillanas are dancing into the early morning hours. There is always live performances from famous flamenco singers and dancers on the main stage being set up in the center. What started as a to typical Seville dance party among friends has become one of the city’s main celebrations, a party that began in 1987 in Torrevieja. This event brings together dance, horseback riding, daily riding shows and events, making it an unforgettable experience.

Fiesta and holidays in Torrevieja in June 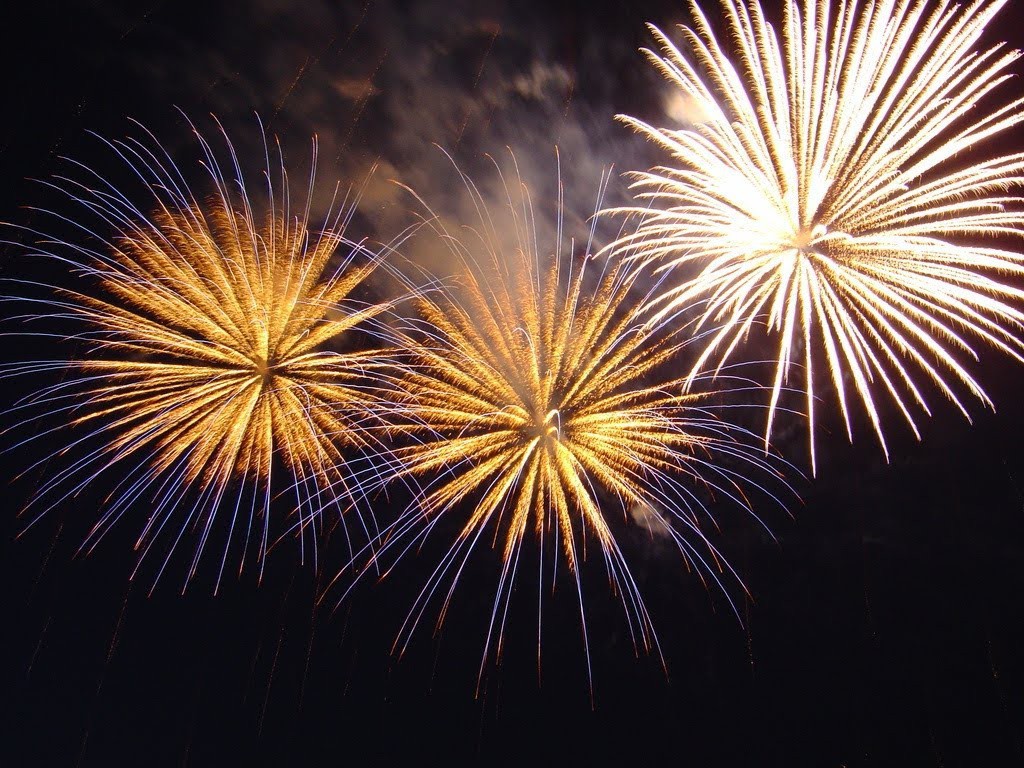 During the third week of June, San Juan is celebrated in many cities in Spain. The fiesta is celebrated with bonfires, burning shapes and plenty of fireworks. Torrevieja also celebrate in style on June 23 with a solid 25-minute fireworks at Playa del Cura at midnight.

Holidays and fiesta in Torrevieja in July 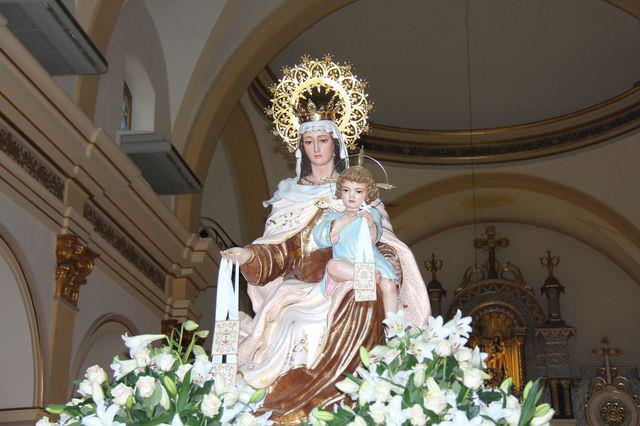 The July 16 is celebrated the day of the Virgen del Carmen, patron saint of fishermen. Torrevieja was mainly a fishing village, this day is very special for residents of the city. To honor the saints, local fishermen bring a statue of the Virgen del Carmen to land by boat and carry her on a raft in a special parade around the main streets of the city. During the last week of July Torrevieja hosts the now world-famous contest of Habaneras and poliphony, where choirs from around the world come to Torrevieja to compete in this great competition that was founded in Torrevieja in 1955.

Fiesta and holidays in Torrevieja in August

On 15 August is the coronation of the Queen of the Salt, which then parades around the city on top of her special float, followed by all the other participants from other cities and similar partygoers. Torrevieja has always several major music events this month, which in the past have included concerts by Shakira, REM and Depeche Mode.

Holidays and fiesta in Torrevieja in October 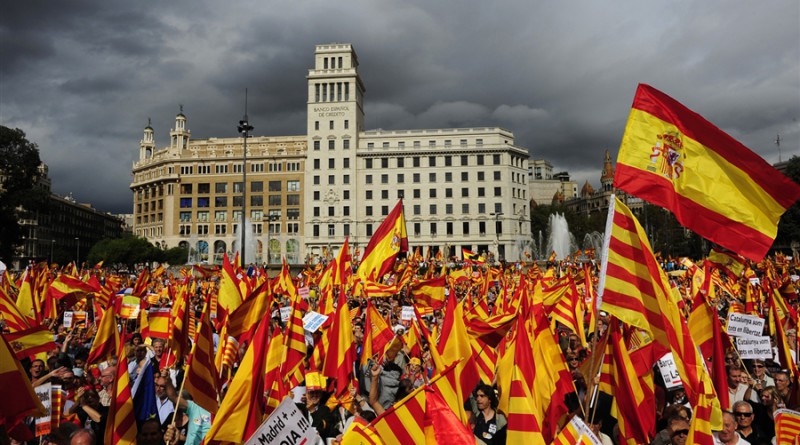 October 9 is a public holiday to celebrate the Valencia region and 12 October Spain’s National Day is celebrated, which is also a day off. At the end of the month many people dressing up for Halloween and going out for the night to collect candy.

Fiesta and holidays in Torrevieja in November

A national holiday to celebrate the Day of the Dead or All Saints Day, which people usually visit the cemetery and put flowers on the graves of their loved ones. This month there are also several concerts by local choirs in Torrevieja to celebrate the fiesta of Saint Cecilia, the patron saint of musicians.

Fiesta and holidays in Torrevieja in December 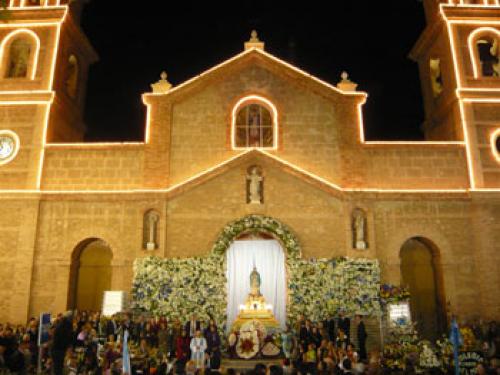 December is a month of celebrations from start to finish. The sixth and eighth are holidays and celebrates the Spanish Constitution Day and Immaculate Conception, patron saint of Torrevieja, and the 7th is usually a day off. Torrevieja also has its own fiestas this month, with parades, concerts, children’s activities and religious acts that take place. The opening of “Belén” or Nativity scene is usually held on the first Saturday of the month, along with flowers offering to the patron. There is a ceremony at midnight in the main church of Torrevieja on the 24th and Christmas Day is a public holiday. The main celebrations of December, New Year’s Eve, where friends and family gather to eat, and then attach the rest of the night. At the stroke of midnight, there is a Spanish tradition to eat a grape for each ping of the bell for good luck. On this night, it is also tradition with breakfast in the early morning hours with “chocolate y churros” before making your way home to bed.

Now a day’s it is very popular to rent a car on your holiday in Torrevieja. The majority choose to pick up a car at Alicante Airport. With car rental you and your family have the opportunity to take pleasant day trips in the Costa Blanca area, take exciting excursions at your own pace and not be dependent on public transport. By comparing prices of car rental from several companies, you can save a lot of money. Check your prices on car hire in Torrevieja now.