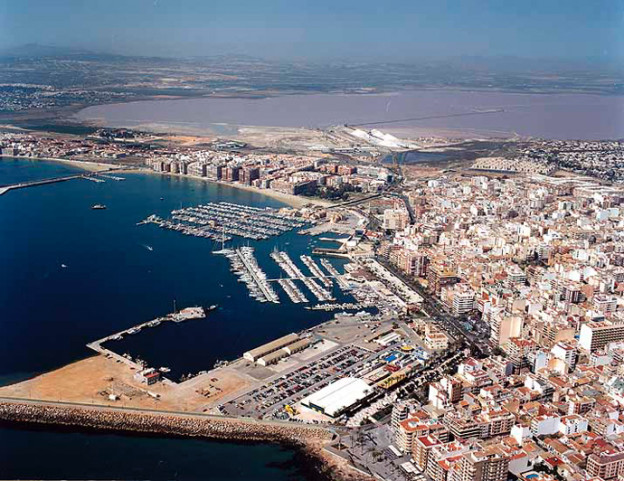 Torrevieja in Spain is one of the fastest growing cities in all of Spain, here you will not find towering skyscrapers or package holiday hotels, the city has retained its Spanish charm, and Torrevieja is an ideal place for family holidays as there is much to experience for her whole family here. 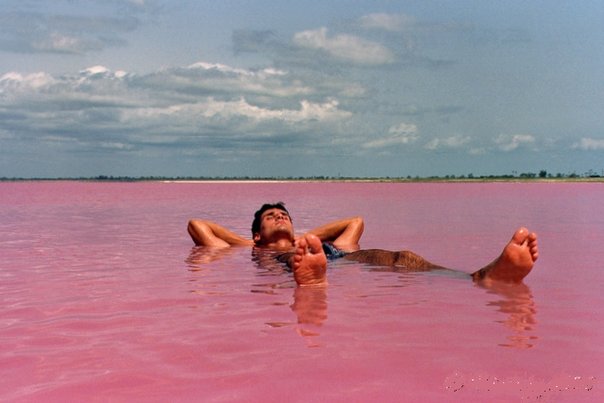 The Salt Lake in Torrevieja has a surface of 2,500 hectares and a perimeter of 17 km. The salt comes from filtered seawater. The water crystallizes and turns into salt, and the characteristic pink color from a microorganism called “Artemia Salina”. To get the salt out of the sea, they uses wooden boats placed one after another and transforming a so-called “train”. To transport the salt from the port used a 2 km long conveyor belt. In the past, the carriages and small train to transport salt to Las Eras de la sal, the old salt house. In the bottom of the salt lake’s 8,000,000 tons of salt. The salt is exported to Northern Europe, Iceland, Canada, USA and West Africa. The salt used to salt the meat, fish, industrial and road salt in northern Europe.

Attractions and things to do in Torrevieja 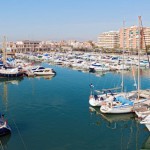 There are many attractions and things to do in Torrevieja. The beautiful Parque de las Naciones is located in the center and open all year round and is a great place to bring your family. There is a large market every Friday and on the summer there is an evening market and a mini funfair near the harbor and seafront. Torrevieja has a long breakwater that one can go on and a beautiful walkway along the beach that teems with life all year round. Badeparken Aquapolis is open from June to September, and then we have the Salt Museum which can be visited all year. Read more about the attractions in Torrevieja 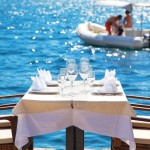 Torrevieja has a large selection of good restaurants, from small Spanish cafes with a few tables and chairs on the sidewalk to restaurants with Michelin stars. Traditional Spanish restaurants in Torrevieja often serves typical Mediterranean dishes – a balanced and tasty menu consisting of vegetables, meat, fish or shellfish. Due to the cultural diversity of Torrevieja, there are numerous international restaurants here – from virtually every country in the world. There are many Chinese restaurants to choose from as well as Italian, Indian, French and British. If you want to eat Norwegian food in Torrevieja, you can visit “Henrik Ibsen Restaurant” – located in Calle San Pascual 216, close to Plaza de la Habana. Read more about restaurants in Torrevieja 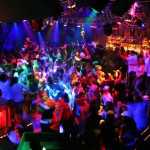 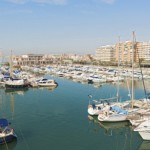 Downtown main street in the center of Torrevieja – “Calle Ramon Galud” – runs parallel to the seafront, and is one of the main shopping streets of Torrevieja. Also the small side streets near the seafront has a good selection of shops. The most well-known national and international brands in fashion, design and electronics are well represented here. With more than 2,300 stores, there is something for everyone. Fashion, shoes, clothes, perfumes, electrical goods, leather goods, and of course plenty of restaurants located around the Plaza de Izabel II and in other key areas of Torrevieja. Only about 200 meters from the marina and all the surrounding streets. Read more about shopping in Torrevieja

Fiesta and holidays in Torrevieja 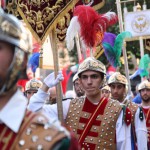 Holidays and fiesta in Torrevieja. Fiestas and official holidays in Torrevieja are often religious festivals and can last for several days. Spain has many fiestas for local patron saints and the Virgin Mary, as well as special days for regional areas as well. Whatever type of fiesta held in Torrevieja, you can be sure there will always be a colorful and extravagant event, often with amazing costumes, impressive parades and plenty of food and drink. Below are details about the major fiestas and festivals celebrated in Torrevieja throughout the year. Read more about the fiesta and holidays in Torrevieja

Climate and weather in Torrevieja 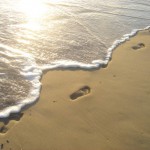 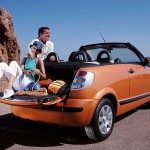 Need rental car for your stay in Torrevieja, it is easiest to order it for pickup when you land at the airport in Alicante. Then you can easily return it when traveling back to their home country, and you do not alternate transportation to and from Alicante Airport. In most cases, this is less expensive than using small local suppliers in Torrevieja. You can easily check and compare prices on car hire in Torrevieja even using the search form on this page. Read more about car rental in Torrevieja 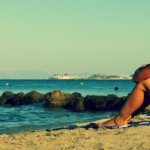 All banks in Torrevieja have English-speaking staff, and some banks have staff who also speak other european languages. At the bank you will be able to exchange currency, open an account and have ATMs that accept all the popular cards including Visa, Mastercard, and others. 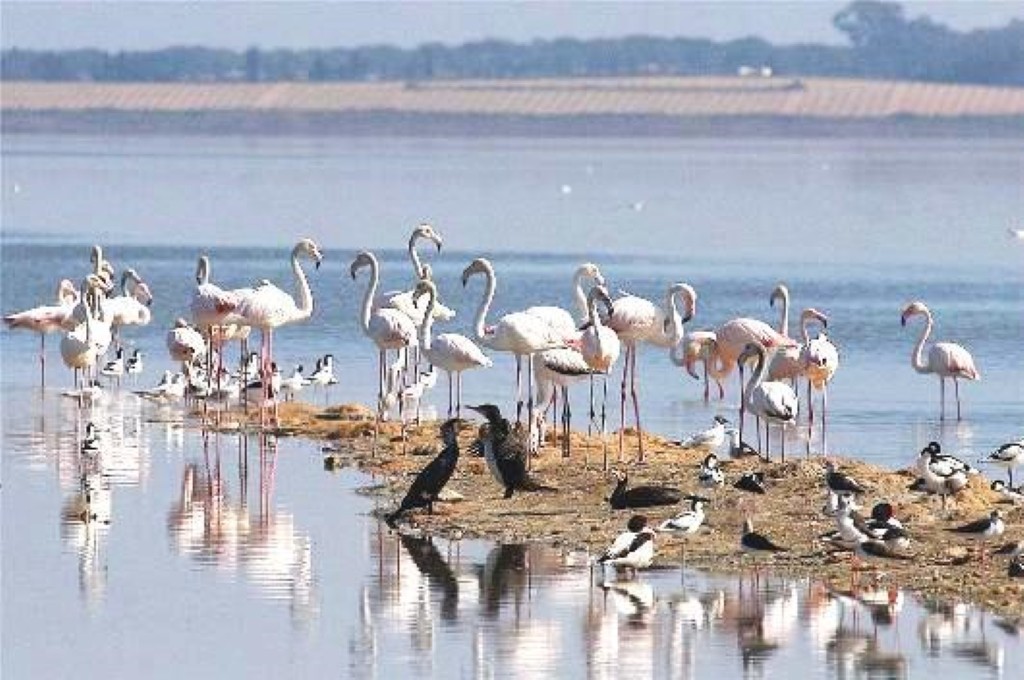