Nightlife and Where to Party in Madrid 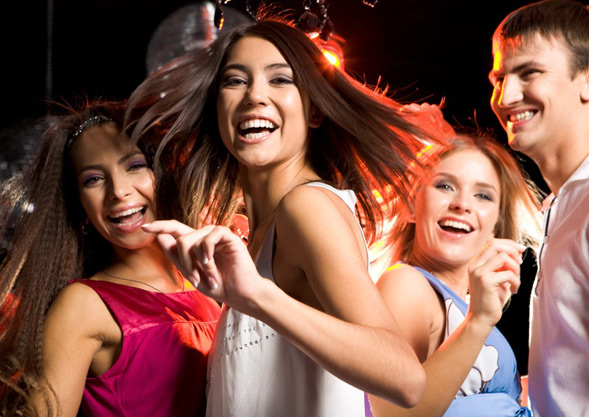 Nightlife in Madrid in Spain. Madrid is one of the best cities in Europe to party. In the capital we will find very lively areas and some of the best nightclubs in Spain. 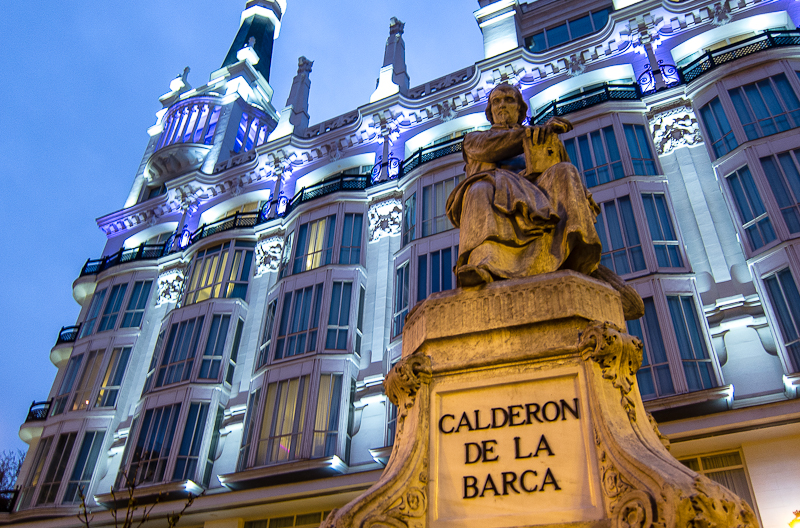 Main artery of the Las Letras neighborhood, Calle Huertas has engraved in its cobblestones some of the most famous verses of 16th and 17th century literature, in honor of illustrious neighbors such as Miguel de Cervantes, Lope de Vega, Francisco de Quevedo or Luis de Góngora. That spirit of playful neighborhood where taverns and taverns abound is still alive today. 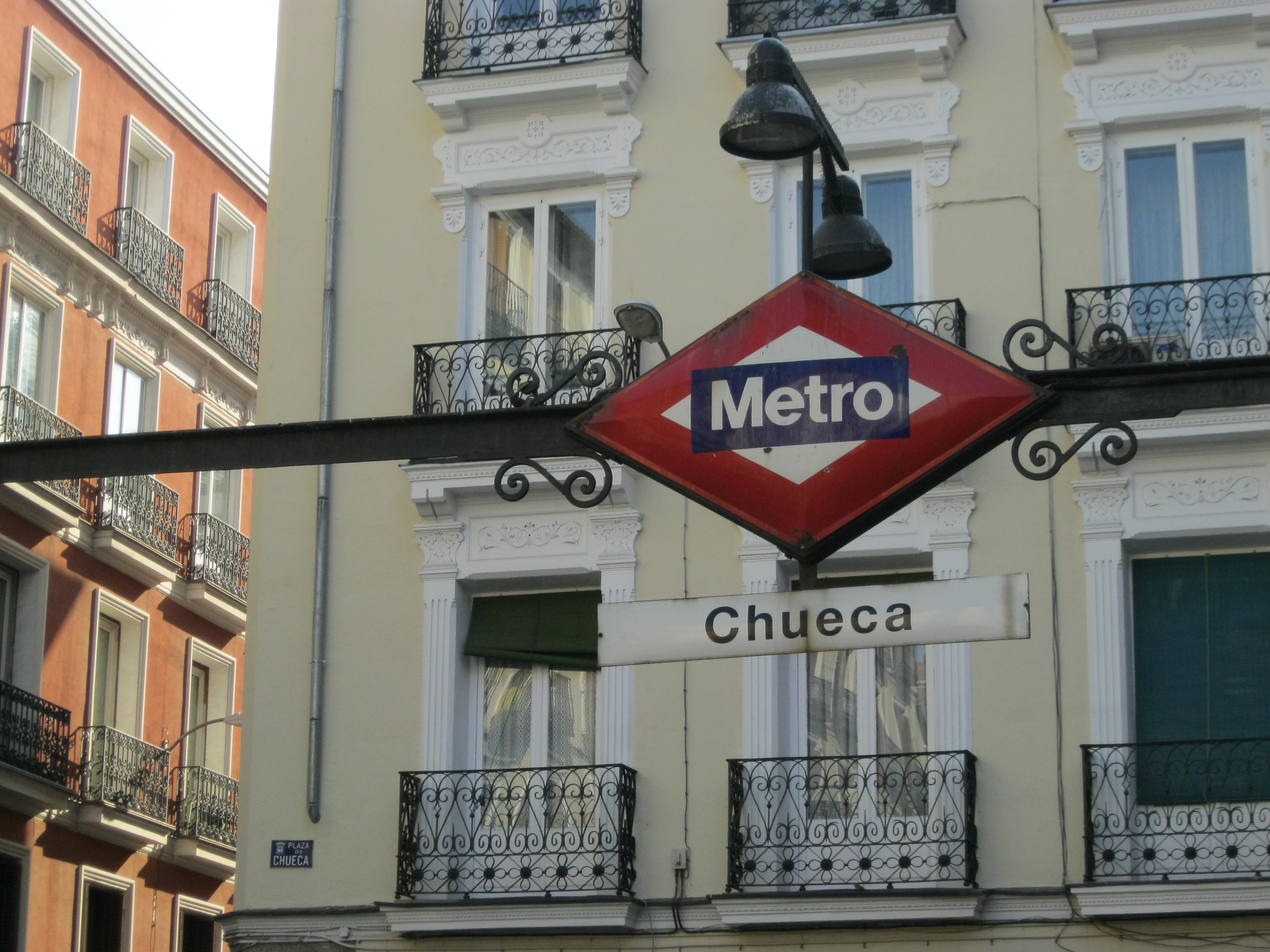 In addition to being one of the most cosmopolitan neighborhoods in Madrid, Chueca is more lively, if at all, at night than day. Bars of all life, pubs of multiple musical styles, avant-garde cocktails and even some other cabaret with transvestite show to leave no one indifferent. 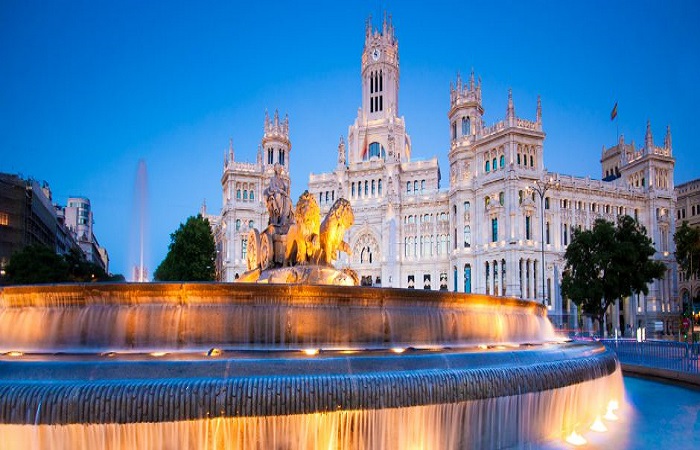 Between the Paseo de la Castellana and the streets of Alcalá, María de Molina and Francisco Silvela is one of the most select nightlife in Madrid. Frequented by a public of high purchasing power, the Barrio de Salamanca is the best option to be carried away by elegance.

Night out in Lavapies 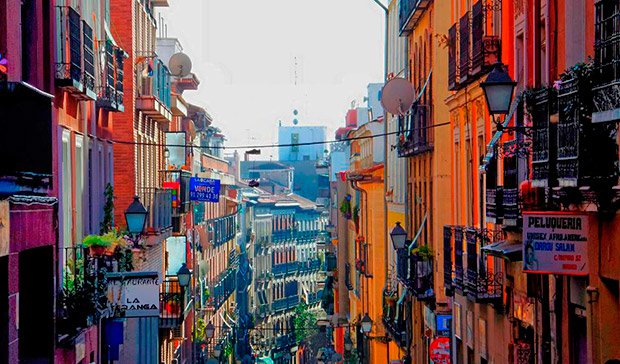 If there is a space where the night of Madrid is able to transform into an idyllic place where there are no borders is undoubtedly Lavapies. The multiracial character of this neighborhood of the capital is reflected in the variety of African, Arab, Latin and Flemish rhythms that envelop its nightlife.