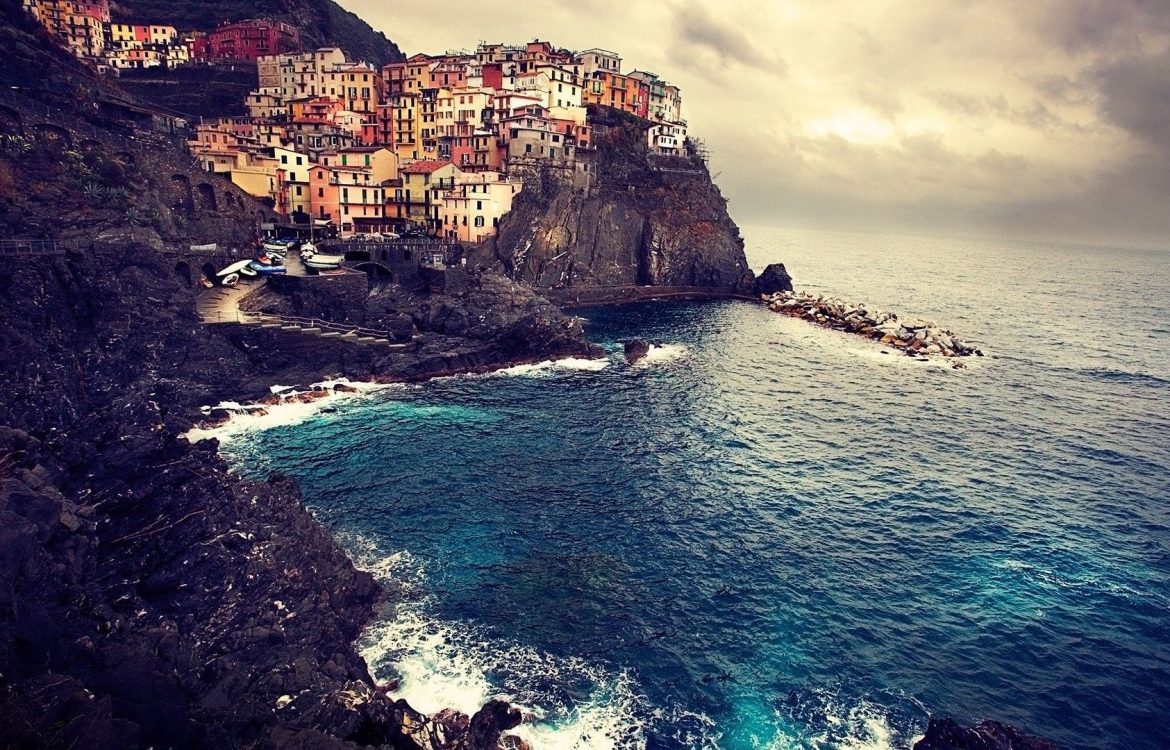 The platform PAH “afectado por la Hipoteca” (victims of mortgage) and the collective “Stop Desahucios” (stop evictions), has adopted a block of flats in Torrevieja which has been empty for the past six years. Thanks to this measure, the ten families now have a roof over your head, after being evicted from their homes.

The apartment building consists of ten apartments, and belongs Solvia, real estate company at Banco Sabadell CAM. This is the first time such an action occurs in the Valencia region. PAH says that there is talk of an occupation as the occupation in their eyes takeover by force. They emphasize that they maintain the right to housing. The block had no doors, and therefore it was not used force.

They also claim that the prior sent a fax to Solvia where they explained the intentions. Solvia is thus aware of the situation and requested a meeting with PAH and Stop Desahucios to negotiate a deal. Meanwhile Solvia opened an account there “tenants” can pay a nominal rent until the leases are finished. PAH and Stop Desahucios reports that the bank will not evict the families, but that they would rather legalize tenancy.