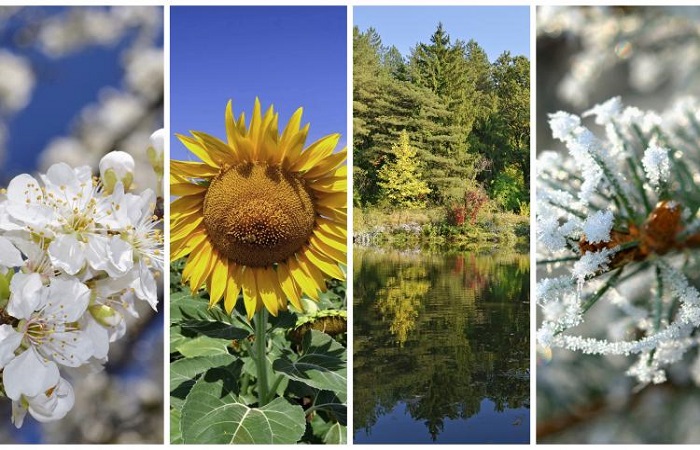 Climate and weather in Bergen, Norway. With its location in the North Sea in southwest Norway, Bergen feels the full effect of the Gulf Stream and therefore not as cold as most Norwegian climates. Summers are generally warm and pleasant, while winters are not very cold. Unfortunately, however, Bergen experiences abundant rainfall.

Norway is often considered a cold and precipitation rich country far up north. Norway is then also at the same latitude as Alaska, Greenland and Siberia. So compared to these areas Norway has nevertheless a mild climate. The country has, thanks to its location in the westerlies to the east of a vast ocean, with a large, warm and steady ocean current off the coast, a much more livable climate than what latitudes alone. The climate in Norway show large variations. From Lindesnes to Nordkapp extends Norway over more than 13 degrees of latitude, or as far as from Lindesnes to the Mediterranean. Besides, we have major differences in the solar energy received during the year. The differences are most pronounced in northern Norway with the midnight sun in summer and winter dark. The rugged topography of the large local differences over short distances.

Video of Climate in Bergen