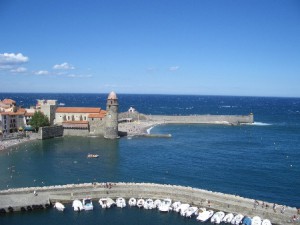 Perpignan is a city in southeastern France, capital of the department of Pyrenees-Orientales in the Languedoc-Roussillon and historic capital of Roussillon. It is also the capital of the eponymous district. It belonged to Spain until 1659 when the French and Spanish monarchies signed the Treaty of the Pyrenees. It had 129,925 inhabitants in 2009 (official city total population estimated for 2009) and more than 310 000 in the joint board “Perpignan Mediterranean” that surround it. The metropolitan area has about 500,000 inhabitants, making it the second largest city by population in the region of Languedoc-Roussillon Montpellier after.