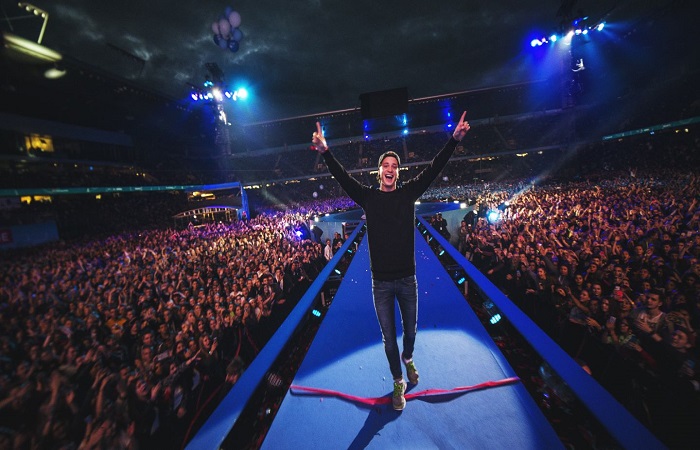 Festivals in Bergen, Norway. Every year there are around 60 different festivals and major concerts in Bergen. Bergen International Festival is the largest and is held every year in late May / early June. Bergen International Festival is a diverse art celebration with dance and theater performances, concerts in all sorts of genres and an extensive program. In 15 festival days the city introduce a state of emergency with over 150 events both inside and outdoors.

Bergenfest is a four-day open-air festival held in the city centre of Bergen. The festival takes place on the grounds of a medieval fortress and castle, located on the quayside in the city’s historic centre.

Traditional Norwegian culture and life, several dates between May and August. Fana Folklore is a annual summer event that started in 1957 after plans of Signy Eikeland. The program carried out several nights a week, includes a concert in Fana Church and subsequent gathering with serving of rustic food and display of folk music and song in Western Norwegian style and frame. Fana Folklore used in the first seasons Skytterhuset the uprights to the event, but has since 1960 had a special building on Ramberstunet. 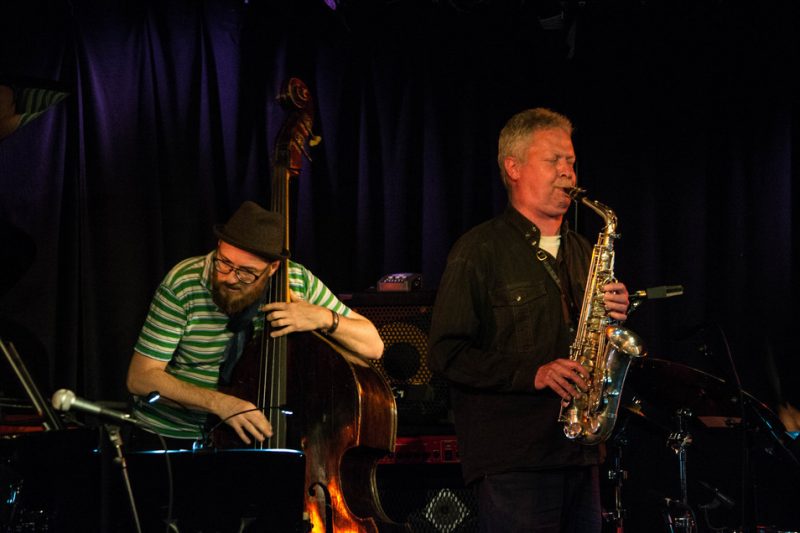