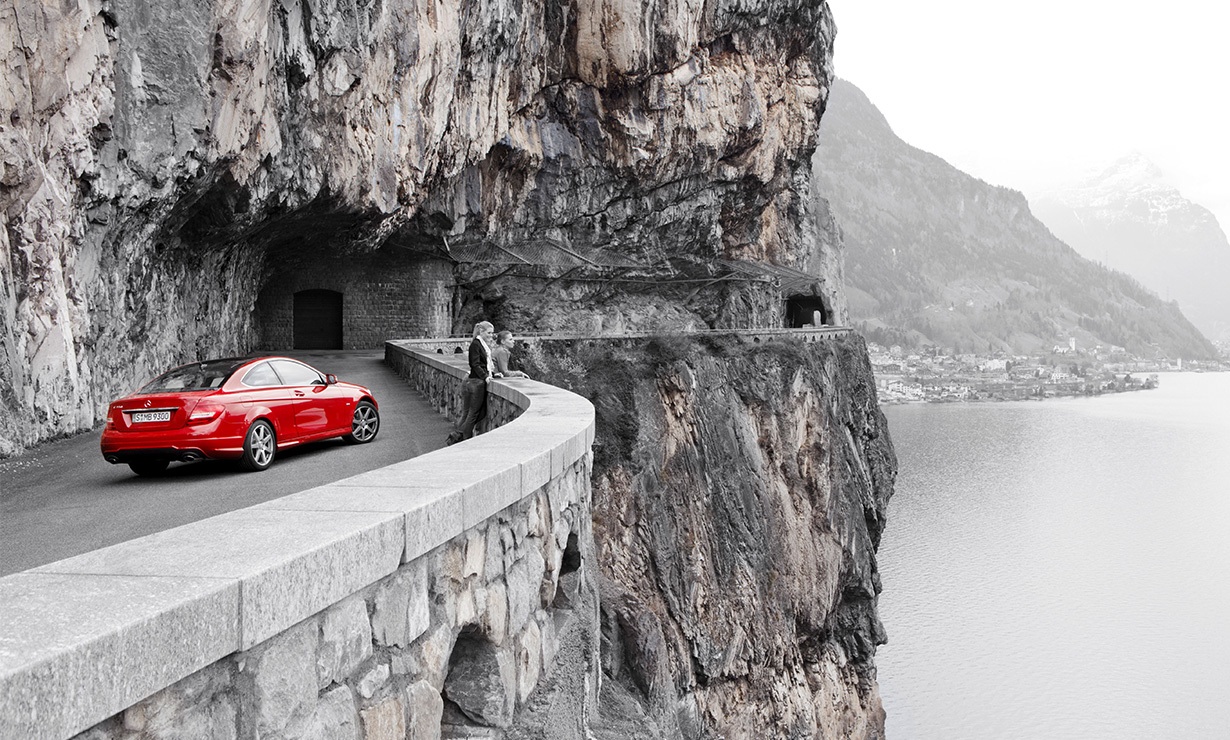 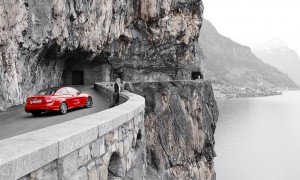 The pollution in a number of Italian cities, particularly in the North (Turin and Milan), gets so bad that the authorities elect to suspend traffic.

On some special occasions (such as an important soccer game) the restriction might be temporarily suspended. Moreover, if a car satisfies the “Euro 4” pollution standards, it will be allowed to enter the city despite these restrictions.

Trucks over 7.5 tonnes are not allowed on Italian roads (including motorways) on Sundays from 07:00-00:00. These restrictions do not apply to those granted an exception, such as trucks transporting perishable goods and fuel supplies.