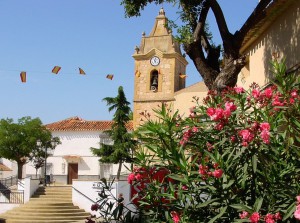 San Pedro, Albacete is a municipality in Albacete, Castilla-La Mancha, Spain. It has a population of 1319 is located 36 km from Albacete. Nearby cities: Pozuelo, Balazote or Casas de Lázaro.