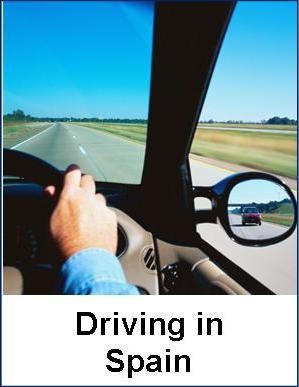 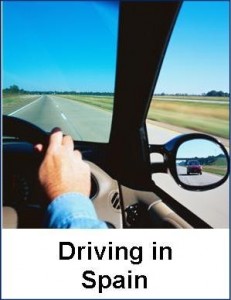 Seatbelts
It is compulsory for all in the car to wear seatbelts, both front and rear where fitted. The driver is responsible for any fines where passengers are not wearing an approved belt. Children under 12 years of age are not allowed in the front seats (unless they are over 150 cm or 4 ft. 9 ins, then they can unofficially get away with it. It is apparently to do with being secure in the safety belt). Also, if seated in the back, the belt must fit correctly, or a special “raising seat” must be fitted. Animals must be restrained when in the passenger section and not allowed to jump around.

Drinking and driving
Do not drink and drive – the limits are about half those in the UK and the penalties very high including losing your licence on the spot, boosted by the new “rapid justice” Courts, as are heavy on-the-spot fines for traffic offences. You will not be allowed to leave the area until you have paid any fine or appeared in Court, including spending time in the cells if you cannot pay in cash.