Spanish authorities will reduce the cost of toll highways 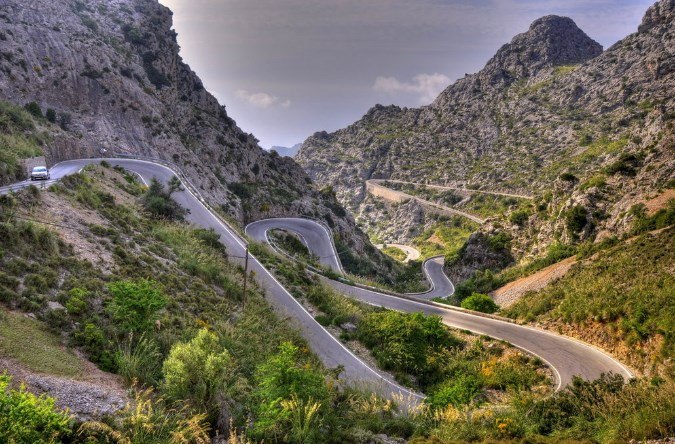 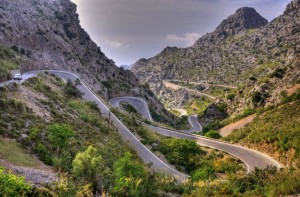 The Spanish Government intends to reduce the rates of toll highways in peak hours in traffic.