Now is the time to rent a car for your holiday 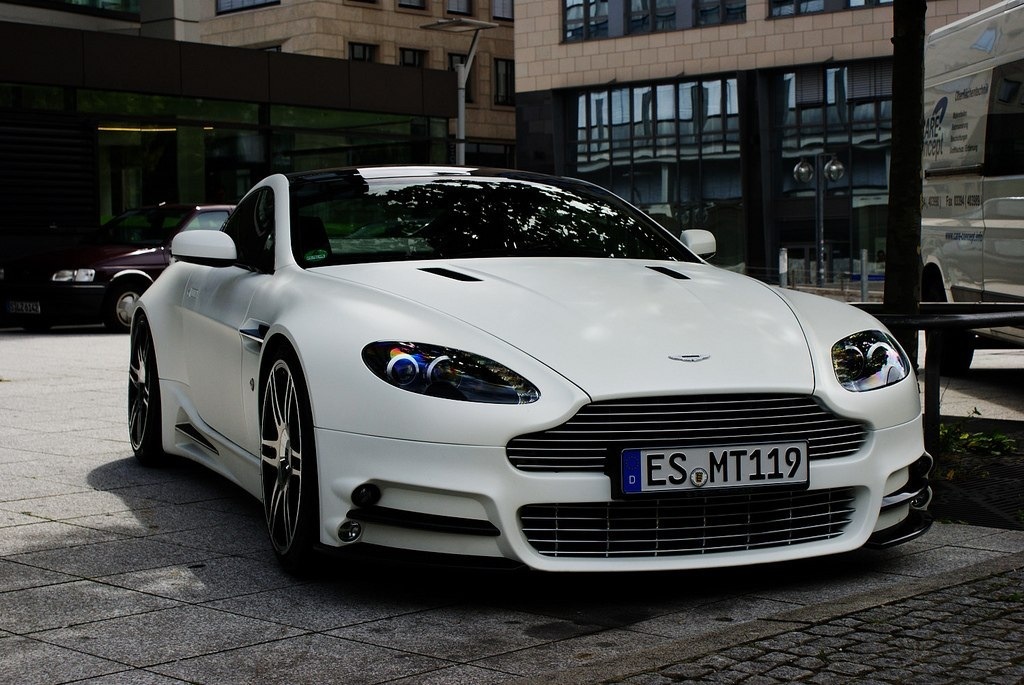 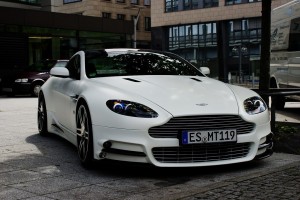 With the Easter break nearly upon us and schools having already broken up, many families will be planning a getaway of some kind. But if you’re not setting off on your break for another week, now is the time to secure your car hire deal.