How to not get Ripped Off by Prague Taxis 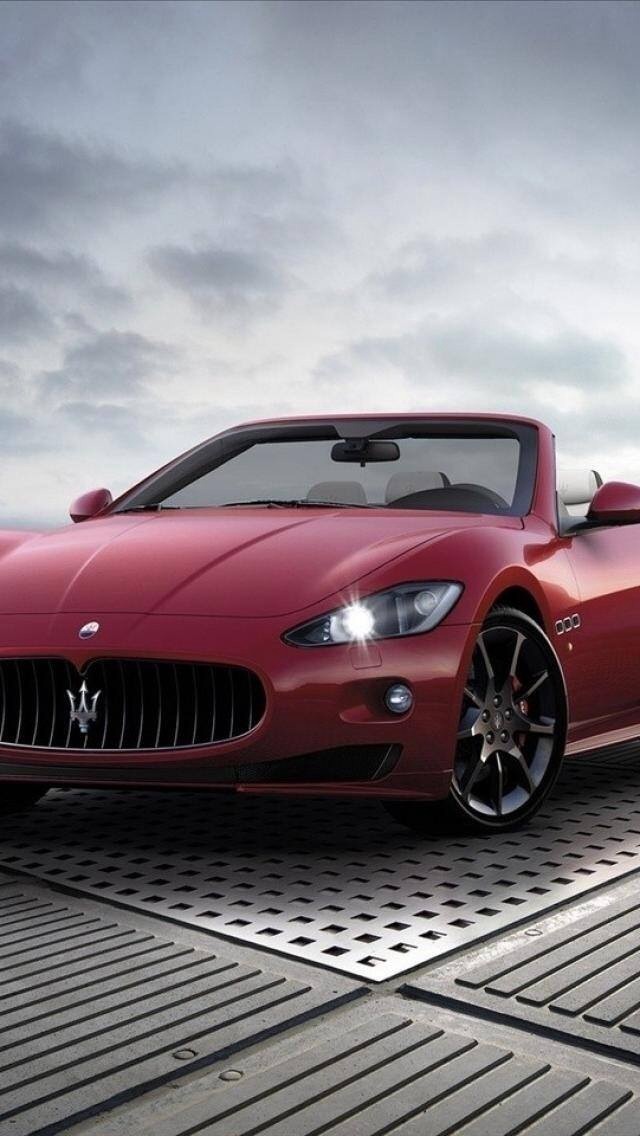 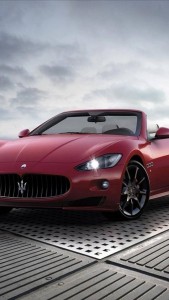 Lots of things can go wrong if you choose the wrong taxi. Prague taxis are infamous for overcharging tourists, especially in the more touristic areas of Wenceslas Square, Charles Bridge and Old Town Square. After being scammed by a taxi driver in Prague when travelling from the Main Train Station, I did some research on Prague taxis in order to avoid being ripped off again.