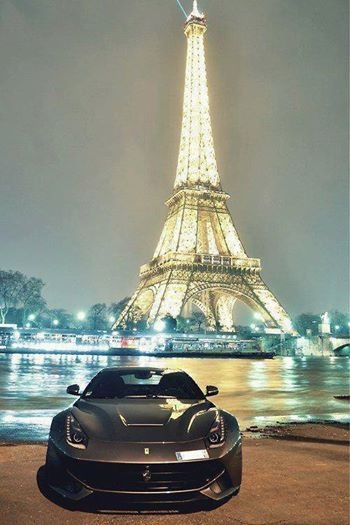 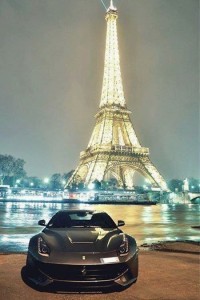 Some people are terrified of the very thought of driving in Europe. This fear has been going on for centuries. Honestly-there are accounts of people terrified of Italian horse and buggy drivers and things don’t seem to have changed a whole lot since.