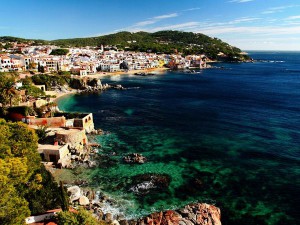 Going to Spain this summer? Here are som good advices for driving in Spain, that will keep you prepared and safe on your journey. General driving advice and special equipment for driving legaly in Spain. Use this as a checklist before you go to avoid any problems.