Dangerous and Poisonous Snakes in Spain 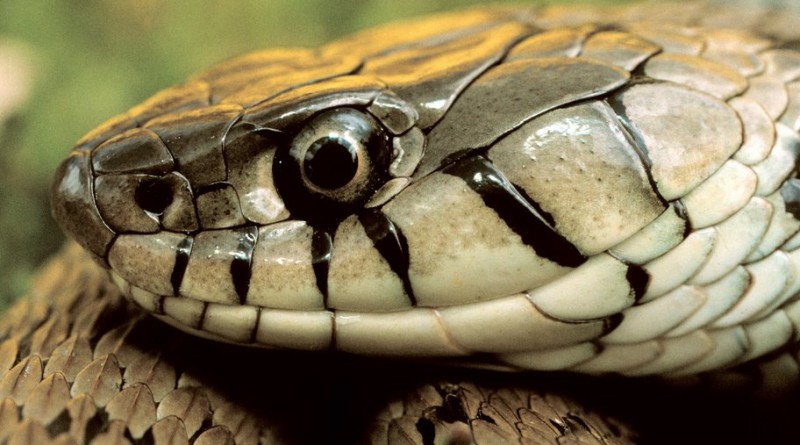 Snakes in Spain. In Spain there is 13 different types of snakes, and you may have heard stories of dangerous and poisonous snakes in the Spanish forests. The most dangerous period is in the spring and summer as they hide during the cooler months of fall and winter.


Dangerous and poisonous snakes in Spain

There are 13 different types of snakes in Spain, but only five of these have poison that is fatal to humans. Here is a list of toxic and dangerous snakes in Spain.

Lataste’s Viper is present in the Spanish peninsula. It is gray and short (around 50cm) and is characterized by its triangular head and a zigzag pattern on the back. It lives in dry, rocky areas. Be especially careful when collecting firewood and do not put your fingers in holes or cracks where this where the snake can be. 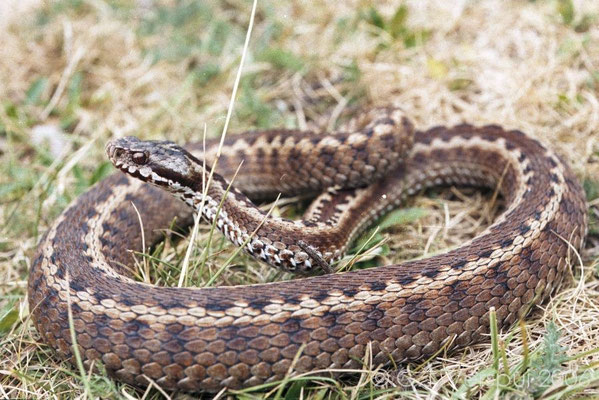 This snake is dangerous. It lives in Galicia, Leon, Biscay coastal strip (Cornisa Cantábrica) and Basque. 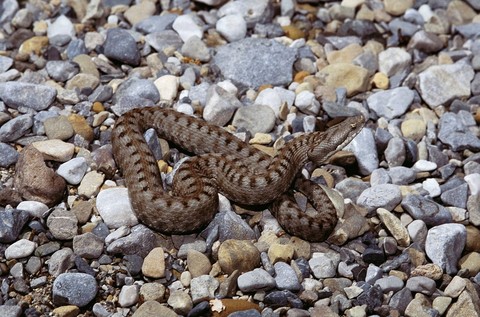 A very poisonous snake in the cobra family where the venom from a bite can lead to cardiac arrest and death. There are not many in Spain, and is believed to be limited to the Pyrenees. If you are bitten by this poisonous snake, seek medical attention immediately. 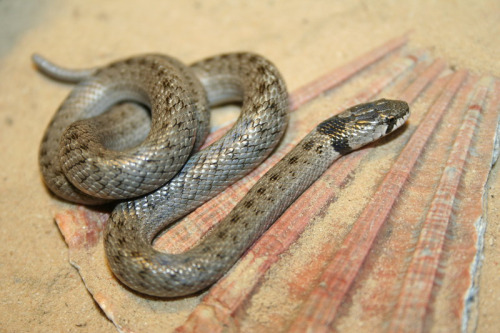 This snake is not aggressive and is mainly seen in Catalonia. But no matter which snake you see in Spain, it is advised to stay away. 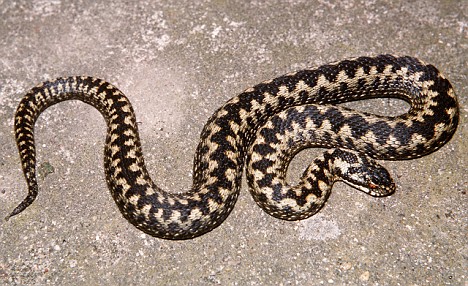 Found in most parts of Europe, including Spain. A bite of this snake is very painful and can be dangerous, especially for children and older people. It can also be fatal for someone who has a bad health condition. If you are bitten, seek medical attention immediately. 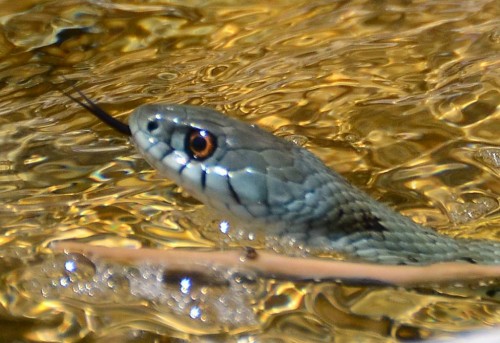 This snake is blackish, or olive with a white belly and can grow to over 6 feet long. Hogg teeth are poisonous. Its bite is not fatal, but is uncomfortable and painful, and you are advised to consult a doctor if bitten. This snake lives in open, sunny areas around the Mediterranean.