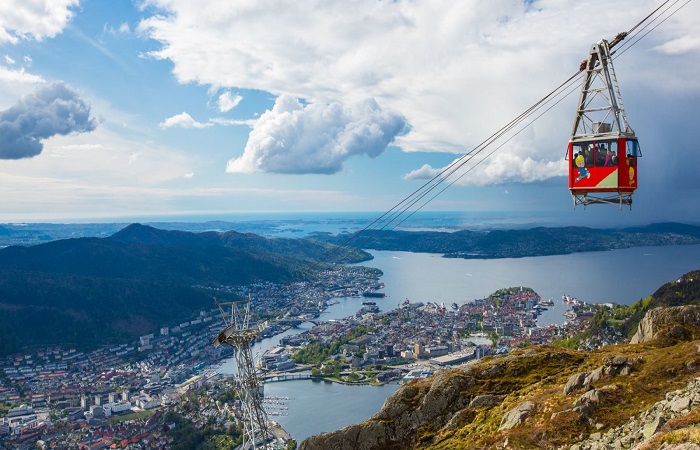 Top attractions in Bergen, Norway. The best-known Norwegian city of the fjords is Bergen, a beautiful city surrounded by seven mountains and the North Sea. It is an ancient city since it was founded in 1070 and for a time was the capital of the kingdom, until that place was occupied by Oslo, the old Cristania. Bergen has always been lucky either in fishing as in oil because in the ’60 was discovered black gold in the North Sea. Since then it has become a tourist reference with many attractions to see.

Video of Bergens Most Visited Attraction

#1 Neighbourhood of Bryggen in Bergen 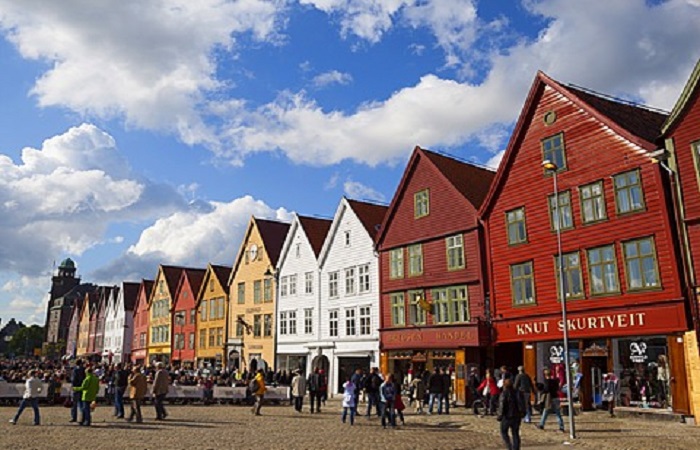 #4 The Hanseatic Museum and Schøtstuene Bergen

Other Attractions in Bergen

Need Car hire on your holiday in Bergen?

Now a day’s it is very popular to rent a car on your holiday in Bergen. The majority choose to pick up a car at Bergen Airport. With car rental you and your family have the opportunity to take pleasant day trips, take exciting excursions at your own pace and not be dependent on public transport. By comparing prices of car rental from several companies, you can save a lot of money. Check your prices on car hire in Bergen now.